Without a Big Picture, You Might Get Lost Faster 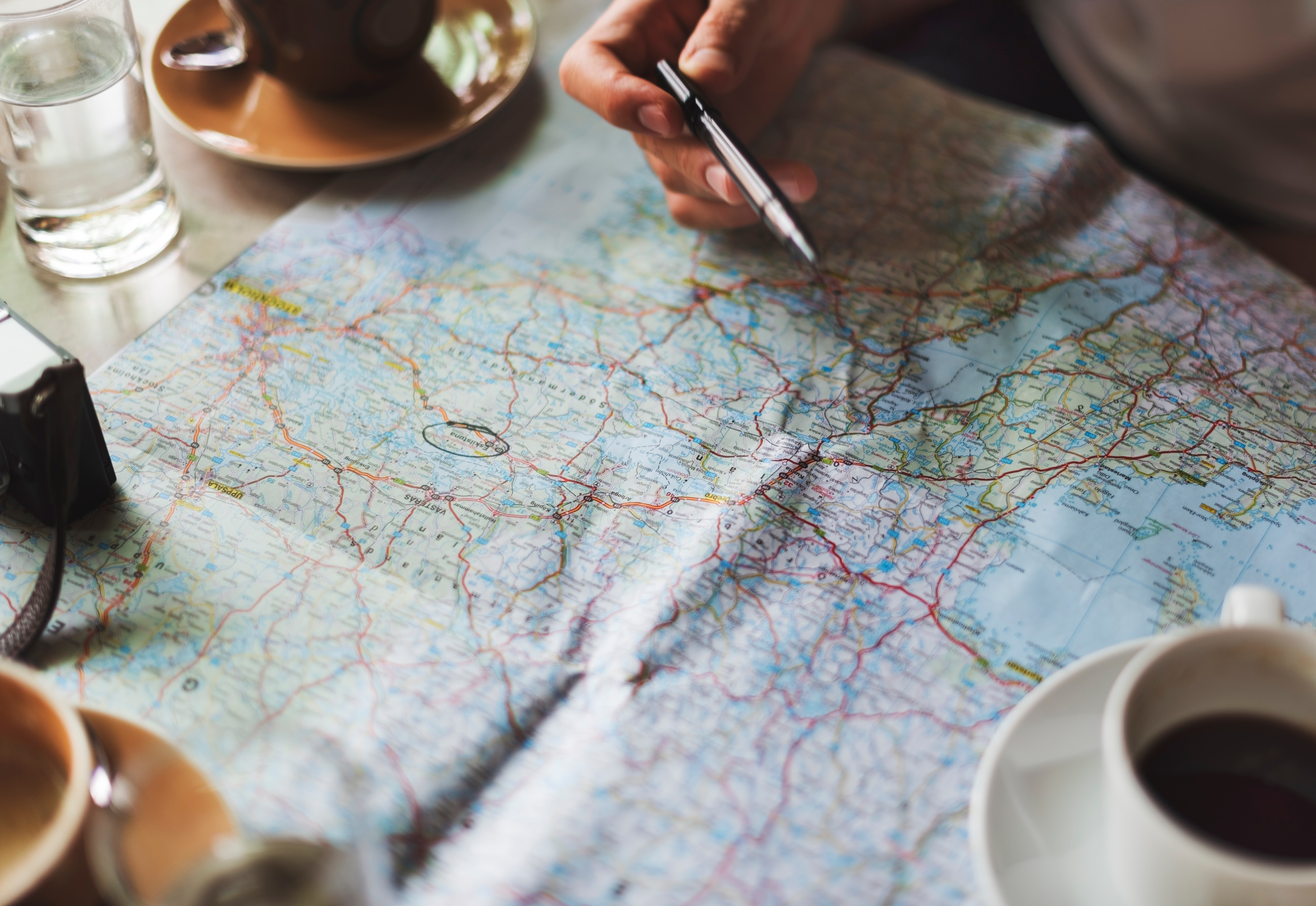 I have a friend that has extreme difficulty following directions and gets lost so often they turn down ninety percent of invitations because they can’t get to the location of the event. In the age of GPS and smartphones, you would think getting to the right place would be easy. For my friend, it is terrifying. They are consistently late to events when they do decide to go out of their house. They just get mixed up. I am not sure what the issue that causes this malady. I do know the effect. Any outing must be considered based on how easy it is to get there or have they been there before.

I can sympathize. I can follow a map or the GPS, but I still seem to mix up North, South, East, and West. When I lived in Colorado Springs, I always knew west. You could see the beautiful mountains fill the sky in the west. You can't miss them.

Without a big picture, some directions will only help you get lost faster.

As a young executive director, I remember sitting at my desk thinking to myself that I knew there were better ways to use my time, but I did not know what they were. Ignorance paralyzed me. The paralysis highlighted my need for a big picture.

In the early years, I was the director of a homeless shelter that housed 30 people a night. We had some money in the bank and significant personnel issues. Scarier, we had a poor reputation in public.  We had lots to do, and I needed some help.

We had consultants that did direct mail and some that did major gift fundraising. I wanted someone that could give me the big picture.

What I got were solutions that lined up with their expertise. Most of this was good, but it was not the big picture. I wanted the big picture.  When I talked to my board of directors, I received, even more, advice based on their experiences with other nonprofits, their business and life experience.

Still what I wanted was the big picture. I had too many voices in my head and wanted a way to sort them out so I can use what was good and ignore what was less good.

I was fortunate that I had a clarion voice enter into my life.

A guy named Jim Holdman. He was a thinker and a practitioner. Most importantly he was an innovator in the area of fundraising. He had been at it for 40 years traveling 100s of thousands of miles fundraising for nonprofits and ministries.

My experience is like many. We want a picture in our minds, so we know where things connect. My friend who is directionally-challenged often tries to go to the same places over, and over so she recognizes landmarks. The map or a GPS unit is not a friend.

If you are not careful, you will have too many voices from too many people that land you in too many places. Many of them are not where you want to go. More importantly, you will miss out on the valuable skills and lessons because you do not know when to apply what they are telling you or when to save it for later.

If you are an executive director or lead fundraiser and you want the big picture, Bold Leading can help you see a path through the trees. Our process helps connect your instincts, the direction from your stakeholders and insights from your staff or team.