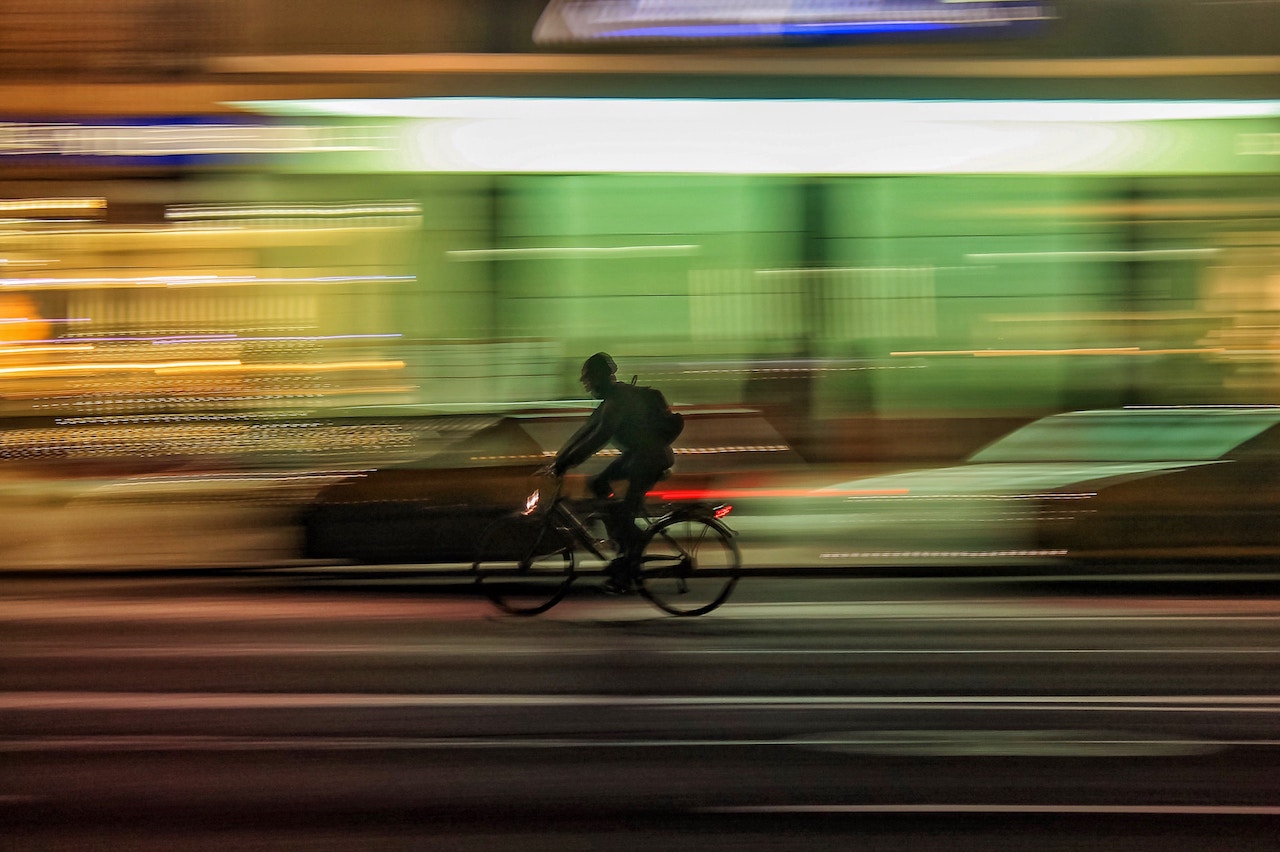 The best leaders move from leading their teams to becoming part of the team. They are the boss but not the only leader.

Are you leading your team but don't belong to it?

I continually am impressed by the passion of leaders and the sheer audacity of what they are trying to accomplish.

Over the past few months, I have met many nonprofit leaders.

I am captivated by leaders who can move with their team in new directions.

Some leaders move their team and some move with their team. Some swim out in front.  Others swim in the pack. Sometimes we need to be out front marking out new territory.

But I think even when we are going in new directions, the people around us respond better when we go with them.  They are on not on the bus but helping us move the bus.

Are we running ahead of people or running with people?

Leadership is about movement and belonging.  People want to be part of where we are going.  They don't just want to get there. They want to discover it "on their own" but now be alone.

As a leader, you know you have seen your team transform when they begin not only take ownership of the destination but they start to take the lead.

What are some practical steps?

Have clear a clear destination.

Help people discover their part in the getting to it.  When teams win, team members must win too.  If not, team members won't stay.

Tell people why you make decisions.

Give the values and the rationale.  Let them feel and understand the effects of each step.  Make essential choices in the beginning...then let your team make them in the end.

Shout from the rooftops why you are moving in the direction you are going.  People have short-term memories when life gets difficult.  Reminding the team of the importance of the destination will help then push through tough times.

Respect people around you.

Communicate.  Listen. Respond. Be timely.  Do not lag in your communications.

The best leaders move from leading their teams to becoming part of the team.  They are the boss but not the only leader.

Gene Hackman is a strong leader in the beginning until he finds himself part of a stronger team.

One of my favorite sports and leadership movies is the movie, "Hoosiers." Gene Hackman plays a coach in need of a second chance helping a team in need of a better future.

It was required for us to watch when I was at the Air Force Academy. During the course of the movie, the coach, played by Gene Hackman moves from leading the team with strong leadership to becoming part of the team with humility.

Coach is the clear leader of the team.

Coach is now part of the team.